Welcome to the NAJIT Observer

to share information, first-hand experiences, and the occasional fun moment with colleagues.

We are delighted with the response TNO has received from our members and subscribers. And

thanks to our dedicated and generous contributors, TNO’s archive features an amazing number

of posts that you can search by category or author.

Do you want to contribute a post?  Send us an email at TNO_editor@najit.org.

Posted at 14:18h in Odds & Ends, Past Posts by Bethany Korp Edwards 0 Comments
0 Likes
Share
Do people often ask you, "So you're one of those people with the little machine?" (No, that's the court reporter.) "What is it you do again?" "How do you manage to do that?" Or our collective favorite, "I grew up speaking [language], how do I start working for your court as an interpreter?... I have to do *what*? An exam? But I really speak both!" Here are a few videos to pass along to your friends/family/co-workers about what it is we court interpreters do, precisely:
Read More

15 Jun Time for a Paradigm Shift, Part III: You Can’t Take No for an Answer

Back in March, I invited you to consider the NAJIT code of ethics. In April, we discussed the ultimate goals of the justice system, interpreting in general, and their intersection: court interpreting. Today, we re-examine the code of ethics in the light of the purpose...

25 May Why We Should Crowdsource the Interpreting Profession

By Katharine Allen, Co-President, InterpretAmerica “Crowdsourcing is the process by which the power of the many can be leveraged to accomplish feats that were once the province of a specialized few.” So said Jeff Howe, a magazine writer credited with coining the term crowdsourcing in his 2006...

Pardon the interruption to your regularly-scheduled programming, but it’s spring! And I must have spring fever, because all I want to do is go around singing. In all seriousness, I wanted to share with you my absolute best getting-the-interpreting-juices going trick, something that I’ve never heard...

03 May THE INVISIBLE INTERPRETER: SOME TIPS ON LETTING THE WITNESS SPEAK

The best compliment I ever received on my interpreting wasn’t exactly about the quality of my work or even how well I spoke both languages. The words that made me glow with satisfaction? “I almost forgot you were there.” To any interpreter, this should be...

20 Apr Who’s in Control? A look at Remote Interpreting

-by Giovanna Lester © 2012 Remote Interpreting (RI) is defined as any form of simultaneous interpreting in which the interpreter works away from the meeting room either by telephone or by utilizing video-conferencing tools such as cable arrangements, closed-circuit TV and other similar technologies. Despite what many...

Posted at 00:05h in New Ideas, Past Posts by Bethany Korp Edwards 0 Comments
0 Likes
Share
Now that we’ve established in Part I that we’re going to think about interpreting in a teleological (outcome-based) way, the obvious next question is: What outcome are we talking about? In this entry, I will use the term “goal” rather than “outcome.” outcome Pronunciation: /ˈaʊtkʌm/• noun • the way a thing turns out; a consequence: it is the outcome of the vote that counts goal Pronunciation: /gəʊl/• noun • 1(in football, rugby, hockey, and some other games) …2 the object of a person’s ambition or effort; an aim or desired result: he achieved his goal of becoming King of England That is, an “outcome” is what eventually happens in a given situation. A “goal” is a desired result (outcome) that you put an effort into reaching. (Thanks to The Oxford Dictionaries Online.) Because, as a practice profession, we make decisions in such a way as to bring about the outcome we want (teleologically), we will refer to the desired outcome we are working towards as the “goal.” Any situation in which we find ourselves has an ultimate goal, a desired end outcome. When we go to the grocery store, our ultimate goal is to acquire the things we need. We probably also have other, intermediate goals, such as not taking all day to get them all, not spending more than our budget permits, and so forth.  The same can be said for any situation in which we find ourselves interpreting.
Read More

16 Mar And then there was that one…

After 32 years in the same field, I also have my share of war stories. I’ve decided to tell a few. How do you say that, really? One time it was the word "balloons" that gave me trouble. I researched it with my friends in the Brazilian...

09 Mar Interpreter Error? Not This Time

After a career as a systems analyst in the petroleum industry, John Estill found himself working as a translator and interpreter while enjoying retirement in rural Ohio. I’ve had the pleasure of working with John on the Ohio Supreme Court Advisory Committee on Interpreter Services. John... 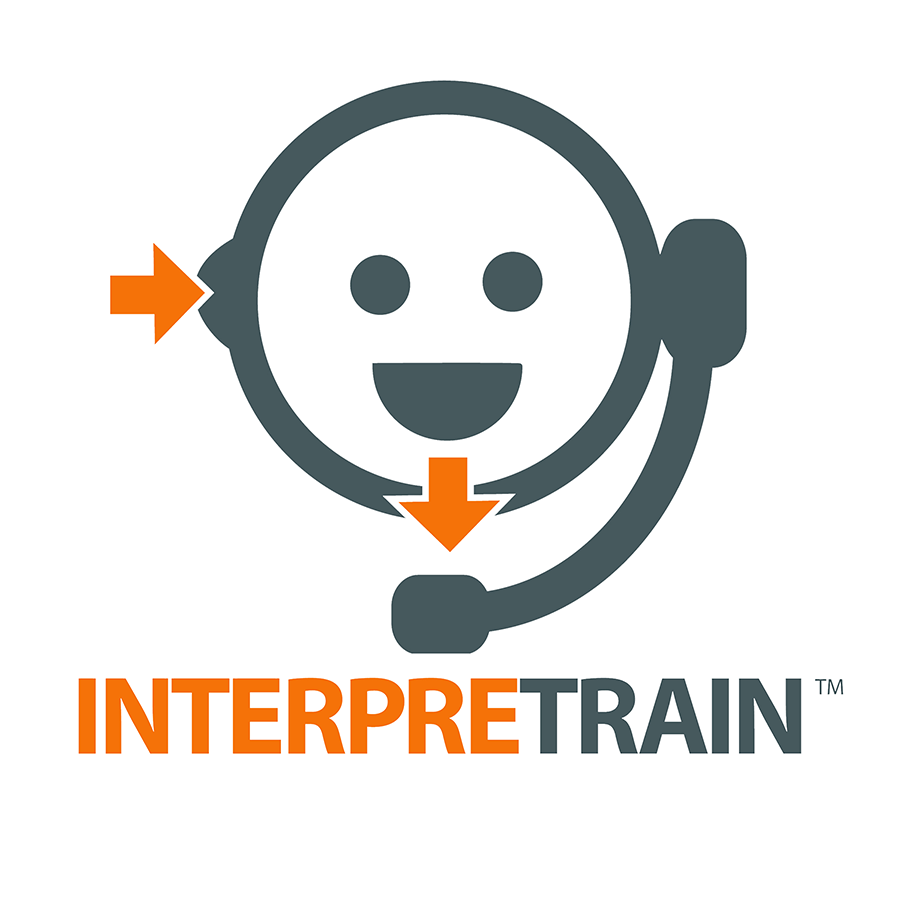