On Being a NAJIT Volunteer

I used to think that to be an association volunteer you needed to be extraordinary, extremely qualified, have all sorts of accreditations, certifications, a long resume, and be known to all in the profession.  However, all you need is to have the will, the time,... 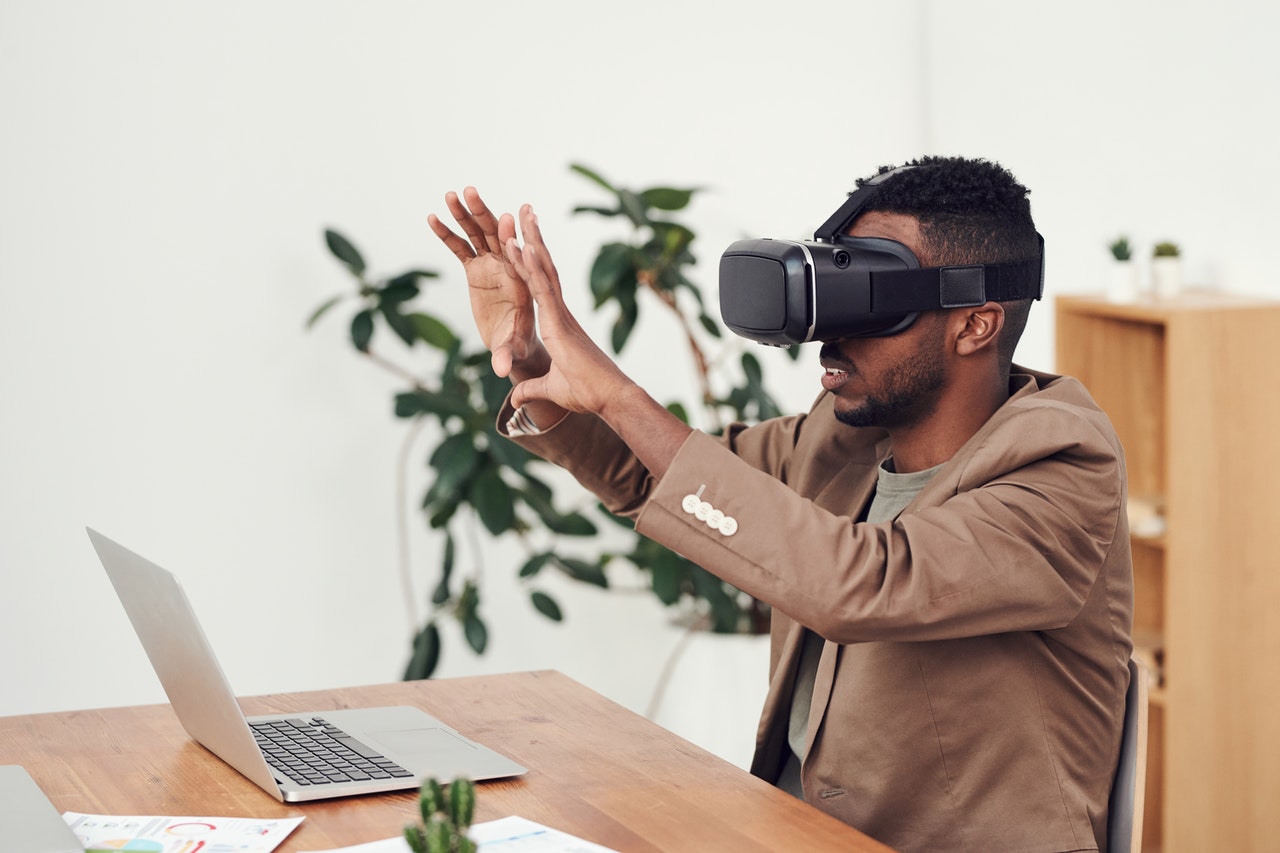 Interpreting Then, Now and Beyond

The NAJIT Board of Directors wants to express our deepest appreciation to Giovanna (Gio) Lester for her years of service to the NAJIT Blog, which was re-branded as the NAJIT Observer under her leadership. Her tireless efforts have been a tremendous benefit and resource to...

What is your professional association doing for you?

Here is a double feature on new member benefits and an overview of upcoming webinars. Enjoy!   What is your professional association doing for you? - By Aimee Benavides, NAJIT Chair Professional associations have an important role in the lives of those they serve. In the case of NAJIT, our...

Definitions as Tools to Enhance Understanding

No, NAJIT has not gone into the dictionary business. We are just trying to make things clear so folks know what they mean exactly when they use a word like "translator," or "interpreter." We are providing definitions that will, we hope, help those who need our...

Yes, I heard someone use that word during the NAJIT conference this past May 14 & 15 in San Antonio, Texas: Renaissance. And it was so fitting! The energy in the air was electrifying. The conference attendants were excited about the conference topics, and very...

Business and Fun: mixing it up in San Antonio

It’s the last week of April and NAJIT’s Annual Conference is just around the corner. Before we know it, we will be in San Antonio, polishing skills, learning what’s new in the field, catching up with old friends and making new ones. And although I...

My life Outside the Courts

I really have no life. No. Seriously. If I am not interpreting in court, I am translating at home. And if I am not doing some work for pay, I am doing voluntary work...

From the NAJIT Board: The Future of the NJITCE

NOTE: NAJIT Certification was retired in 2012

Why You (Yes, *You*) Should Present at the 2015 NAJIT Conference

“It’s what you learn after you know it all that counts.” Harry S Truman (attributed)

I have no earthly idea whether Mr. Truman actually said that, but it’s a good sentiment, isn’t it? Stop right now and think of three things you wish you knew. Me, I wish I knew how to play an instrument, how my car runs, and what my toddler means when he grins at me and exclaims, "Deeesssssssh!" (Seriously, folks, he's been doing it for a month. Anyone?)  Done! Three things in ten seconds. Unfortunately, when I talk to people about interpreter conferences—both ones they’ve attended and ones they decide not to—I frequently hear the same complaints. “There’s nothing for me there.” “I don’t need to know any of that.” “I’ve heard that all before.” And in fact, they may be right: maybe if you’ve been going to interpreter conferences for decades, there’s nothing being presented at most of them that you haven’t already heard. This year, NAJIT wants to change that. Our wonderful Conference Committee is putting together a special program for the 2015 conference in Atlanta. During each session, one presentation will be earmarked as relevant for interpreters who work primarily in education, and at least one will be earmarked as an “advanced” session.  “But Bethany,” you say, “Who is going to teach these advanced sessions?”
03 October, 2014 / 1 Comment

Non-Profit Organizations: Why we love them so

- By Gio Lester Why would entrepreneurial individuals create a business to help others like them make money? That seems to go against the very core of Capitalism. But does it? And what are non-profits, actually? Well, the truth is that non-profit endeavors and money making are...