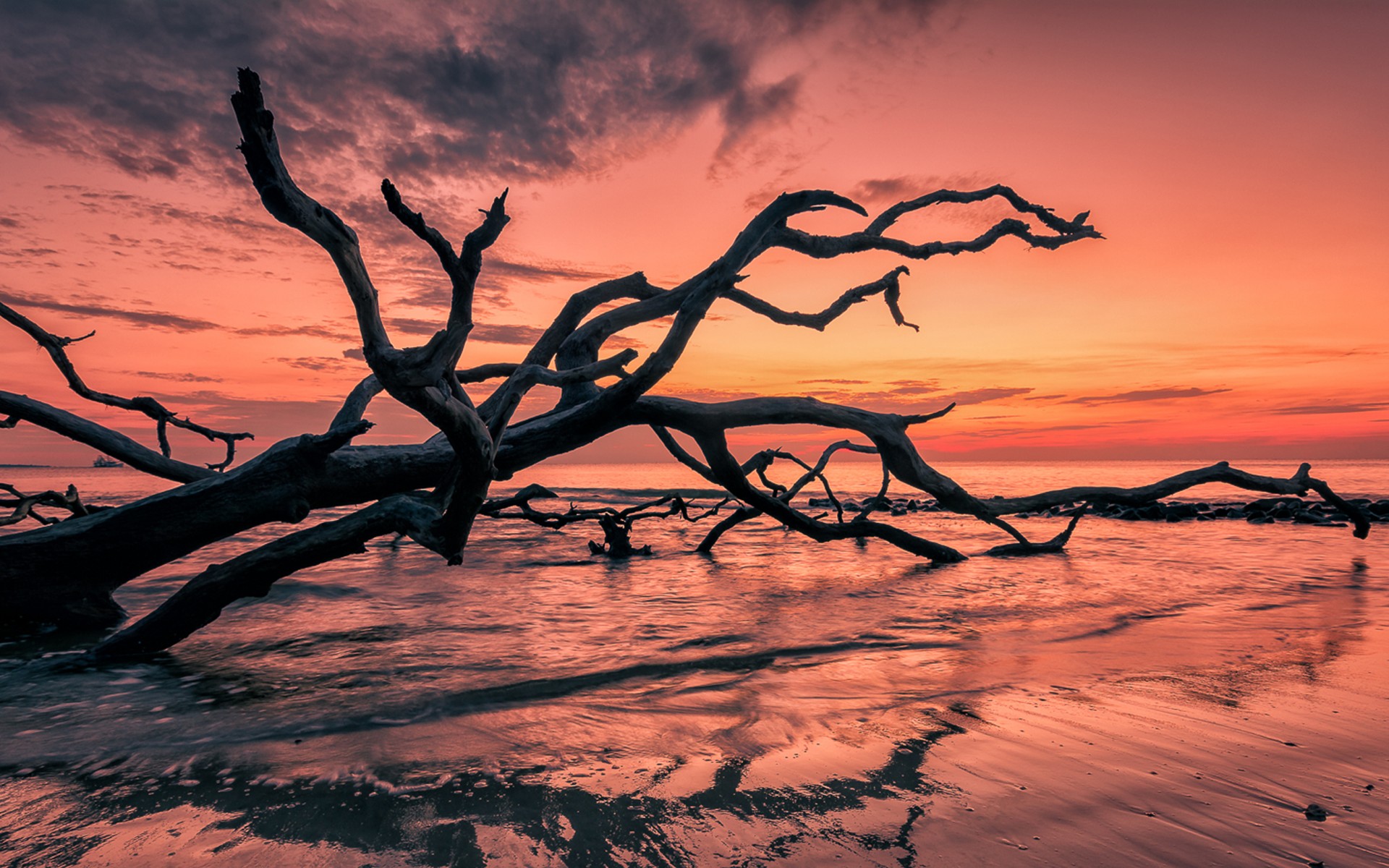 Living in Miami, Florida, a bilingual city for sure, one thing we notice is that every other attorney speaks another language. Most of them have studied Spanish or their families are from one of the myriad Spanish-speaking Latin American countries, or they themselves were educated in one of them. The fact that I work with Brazilian Portuguese does not deter them; after all Brazilian Portuguese is just Spanish with a funny accent (yes, I have heard that).

Even when it is not one of the active languages in a case, Spanish is still present. During an arbitration I interpreted at, the lead judge acknowledged the ghost in the room, the third language we were not using, but yet was in everyone’s mind. The proceedings were in English, and a few witnesses spoke only Portuguese. However, the Spanish speaking lawyers were always checking the interpretation and the deponents’ statements back into Spanish.

Whenever I enter a deposition room, I tell the court reporters I am on their team, that I am there to make sure their job is done as easily and accurately as possible. And it has resulted in great alliances. They will defend me before I even open my mouth, “Will the attorneys please take turns?” Or my favorite, “Sir, if you don’t wait for the interpreter to finish I can’t do my job.” You get the picture: the lawyer speaks enough Spanish to make out key words in Brazilian Portuguese in the deponent’s utterance and jumps to the next question.

Lawyers also have a predilection for negative questions during depositions. But that will work best in a direct interaction. It has the potential of becoming a problem when interpreters are present as the questions may become convoluted because of the sentence structure in the foreign language or the cultural logic. And instructions to deponents – I have to say Brazilian are notorious for not following them – should also focus on explaining the purpose of the procedure to allay cultural bias and fears.

Since I rarely do court work, my most extensive experience with judges is restricted to immigration and I have witnessed a lot of understanding, grace, and compassion. But I hear my colleagues’ complaints, and I see that it is not only a dislike for our professional class that leads to the problems we encounter, it is also a cultural void that almost paralyzes the system.

I really would love to see NAJIT put together workshops or videos targeting lawyers and judges. “Make it easier on yourself – the secrets of working with interpreters!” or “Cultural awareness can help you get through a deposition faster” – these are two of the workshops I have in mind. Any takers?

Brazilian-born Giovanna “Gio” Lester, Co-Chair of NAJIT’s PR Committee, started her career in translation and interpreting in 1980. Gio is very active in her profession and in the associations she is affiliated with. In 2009, she co-founded the Florida ATA Chapter (ATIF), served as its first elected president (2011-2012), and later as president of its interim board. As an international conference interpreter, Gio has been the voice of government heads and officials, scientists, researchers, doctors, hairdressers, teachers, engineers, investors and more. Gio has been a contributor to The NAJIT Observer since its inception in 2011, and its Editor since 2016. In 2017 she was appointed Chair of the Miami Dade College Translation and Interpretation Advisory Committee, which she had been a member of since 2014. In 2018, Gio was elected to the Executive Committee of the Brazilian Association of Translators and Interpreters,  Abrates, as its General Secretary. You can follow her on Twitter (@cariobana) and she can also be reached at gio@giolester.com.
Click here to read other posts by Gio.

15 thoughts on “Thoughts on Interpreting – the invisible language”