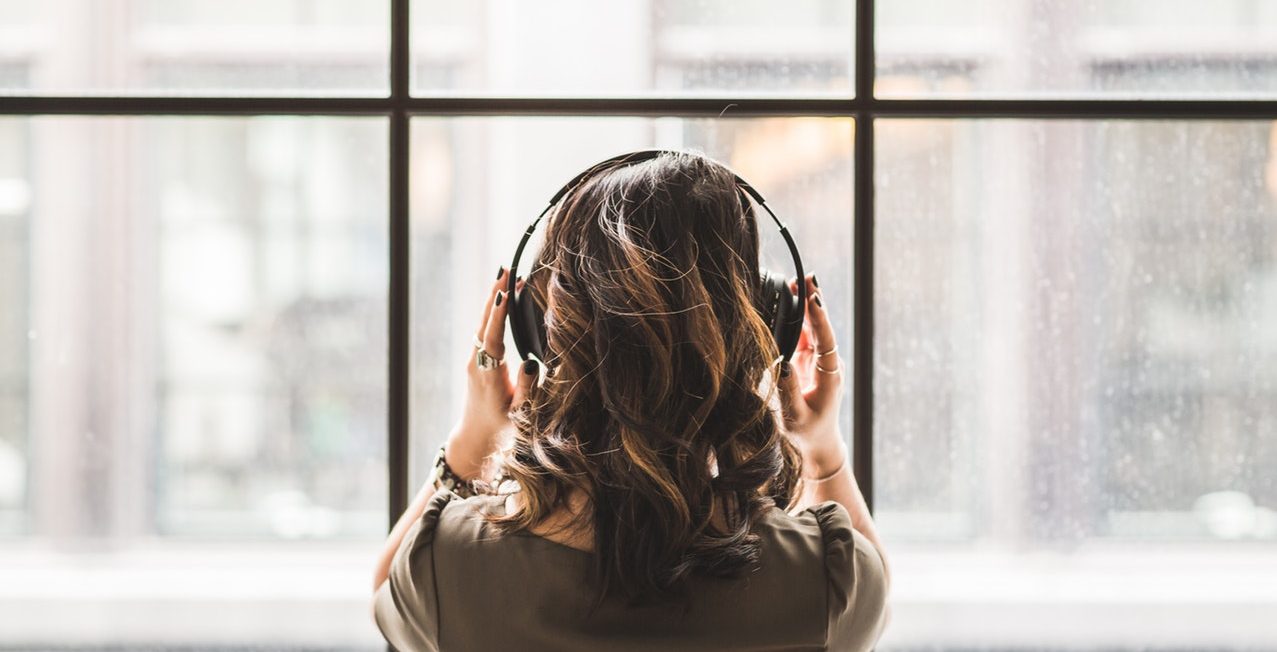 The start of my classes will mark the culmination of over a decade of work. It´s been sixteen years (half my short lifetime) since I started learning Spanish and French. I’ve already blogged about sweating over the subjunctive, all the hours spent on interpreting tests and several years working as a staff interpreter, so I won’t do it over now. Suffice it to say that it’s been a very long time since I told my professors that I wanted to work at the UN one day. This fall we will see if I’m even close to meeting the challenge.

The thing about being a conference interpreter is that nobody ever quite seems to be able to tell you how to become one. It’s like they belong to a secret society, and it’s hard to know where to start. But the one piece of advice that I have received from almost everyone is, “You need training. Get a Master’s degree.”

Many people become interpreters without a degree, and I maintain that if you are disciplined and have respect for the profession, a degree program (while certainly advisable) is not 100% necessary. You can acquire the skills and pass the exams, becoming an excellent interpreter, all without even a bachelor’s degree. However, there isn’t really a backdoor into conference interpreting, at least not for Spanish interpreters (not anymore). There are more aspiring interpreters than there are clients, and international organizations expect the crème de la crème. So you need training, you need contacts, and you need skill.

Yes, there are certain exams you can take that will show your worth if you pass them—the State Department offers a test, but they are currently not examining Spanish or French interpreters (well they say that, even though technically, they are. But you have to either be somebody or know somebody to get tested).

As for the U.N., I was lucky enough to be invited to sit for their exams last year. It was hands down the hardest test I’d ever taken.

You see, when you take your court and medical interpreting exams, they are certainly challenging. But there is a percentage pass/fail. And a grading scheme. And a somewhat transparent grading process. For the U.N., as far as I could tell (and I did my due diligence) the only standard for grading was, “Be amazing.” I studied for 80 hours in the month and a half that elapsed between being invited to take the exam and actually sitting for it. I created a glossary with 800 terms. I familiarized myself with dozens of speeches from the General Assembly and other arms of the organization. I shadowed English. I shadowed Spanish. I shadowed French. I cried over accents that were so unfamiliar to me I could barely make out the words. I studied. A lot. I reached out to colleagues for help and critiqued them in return. 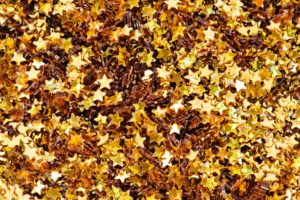 After all that work, I’m sure I would have gotten an “A” for effort. But sadly (and fortunately) that is an unacceptable standard of measurement. In the end, like pretty much every other candidate except for those who are truly exceptional, I did not pass the exam. I was not, apparently, amazing. Which kind of makes sense, because interpreting for the U.N. is hard. And I did not have a Master’s degree.

I could wait another two or three years until they offer the exam again, and in the meantime work my butt off, study as hard as possible, and cross my fingers that I pass. Because if I passed the UN exam, then I could probably get work as a conference interpreter. But this year I said to myself, “Self, let’s not reinvent the wheel. Let’s not try to learn things on our own that would be so much easier with a teacher and a textbook. Let’s finally do what we’ve said we’ll do and be a student again.”

Mostly, though, I’m looking forward to being part of a group of fellow humans who won’t take no for an answer. We are the ones who get stars in our eyes at the glamour of interpreting for businesses and non-governmental organizations, even when our friends who have already made it there roll their eyes and tell us it’s not as exotic as we think.

We’re going to be in it together, my classmates and I. And I, for one, cannot wait! 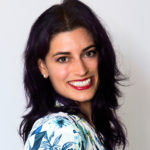