This is a guest post by the blog Translating Lawyers. The subject matter is very relevant to our work as judiciary translators and interpreters.

Everybody in the U.S. has at least a vague notion of what a Notary Public is. Black’s Law defines a Notary Public as: “[a] person authorized by a state to administer oaths, certify documents, attest to the authenticity of signatures, and perform official acts in commercial matters, such as protesting negotiable instruments.” It then continues: “in countries where civilian law prevails, such as in countries of continental Europe, a notary public is a public official who serves as a public witness of facts transacted by private parties… and also serves as impartial legal advisor for the parties involved.”

Notary Public is often (incorrectly) translated into Spanish as “notario,” “notario público,” or “escribano.” And it is precisely in translation that this term gets interesting, specifically when we look at the differences between a U.S. Notary Public and a Latin American “Notario Público.”

What’s the Difference between a Notary and a “Notario”?

2) Duties and Responsibilities: According to the American Association of Notaries (AAN), “[i]n most states, notaries may take acknowledgments, administer oaths, protest instruments, and even take depositions. The actions of notaries public are specific to the state where they are commissioned, and the state’s governing body strictly defines their duties and actions.” In contrast, throughout Latin America, “Notarios” have a wide range of duties from drafting deeds for the transfer of real property to issuing judicial opinions (as is the case in Mexico, for example). The Colorado Supreme Court describes “Notarios” as “high-ranking official[s] with considerable legal skills and training. Unlike the U.S. Notary, the Notario Público drafts documents, provides legal advice, settles disputes, and archives documents. A U.S. notary cannot do any of those things.”

The American Association of Notaries has warned against using the term “Notario” in the United States to refer to a U.S. Notary Public. According to the AAN, “Clearly the difference in terminology, with regard to the extent of the powers of each, can be particularly problematic for someone who markets himself or herself as a Notario Público in parts of the United States with a large immigrant population from Mexico or other Latin American countries. Immigrants, seeing such an advertisement, are led to believe falsely that the Notary may have powers similar to the ones in Latin American countries. This can lead to immigration related fraud and result in sanctions against the offending Notary.”

Misuse of the term can be so problematic, in fact, that the American Bar Association (ABA) even uses the term “Notario Fraud” to describe a common scenario in which “individuals who represent themselves as qualified to offer legal advice or services concerning immigration or other matters of law, who have no such qualification, routinely victimize members of immigration communities. Such representations can include false statements that […t]he individual is a Notario Público.” Adding that “[t]he term ‘Notario Público’ is particularly problematic in that it creates a unique opportunity for deception.” [An update: Colombo & Hurd PL has more information on the subject.]

To make matters more complicated from a linguistic point of view, there is no such thing as a “Notario” in South American countries like Argentina, Paraguay, and Uruguay. Instead, way down south we have “Escribanos Públicos,” whose duties and responsibilities differ even more greatly from those of American Notaries and are much closer to those of Civil Law or Latin Notaries.

One should always avoid translating Notary Public literally as “Notario Público.” But how, then, do we translate this term? There are several options.

“Notario anglosajón” is a commonly used translation in specialist literature written in Spanish, especially on the other side of the Atlantic. It appears to be a preferred term by the “Colegio Notarial de Madrid” and similar authoritative sources. Of course, the problem with this is that many Spanish speakers reserve “anglosajón” to qualify nouns referring to things that are British. Perhaps for that reason, several Colegios Notariales in the Americas use “notario angloamericano” instead. It’s worth noting, however, that “angloamericano” may not be appropriate in texts that are intended for less educated speakers or that require a lower language register.

Notary americano, notary norteamericano or notary estadounidense: Although these are not options I would use myself, I’ve seen them in several texts translated into Spanish in the United States. Assuming in context that these options are not ambiguous, I still see two additional issues: 1) Why go with Spanglish when you can translate the term in full and render a more naturally flowing target text? 2) Why use politically charged language? While it is very common to hear “americano” or “norteamericano” in the U.S., Mexico, and Central America, many Spanish speakers throughout the Americas strongly object to “americano” or “norteamericano.” This is, of course, a political issue, but depending on where and how the target text is intended to be used, a little political awareness can go a long way.

Notary Public: Many authoritative sources (including specialist literature in Spanish by the International Union of Notaries of which the United States is not a member) leave the term in its original language when referring to American Notaries. This might be the safest bet in many contexts. 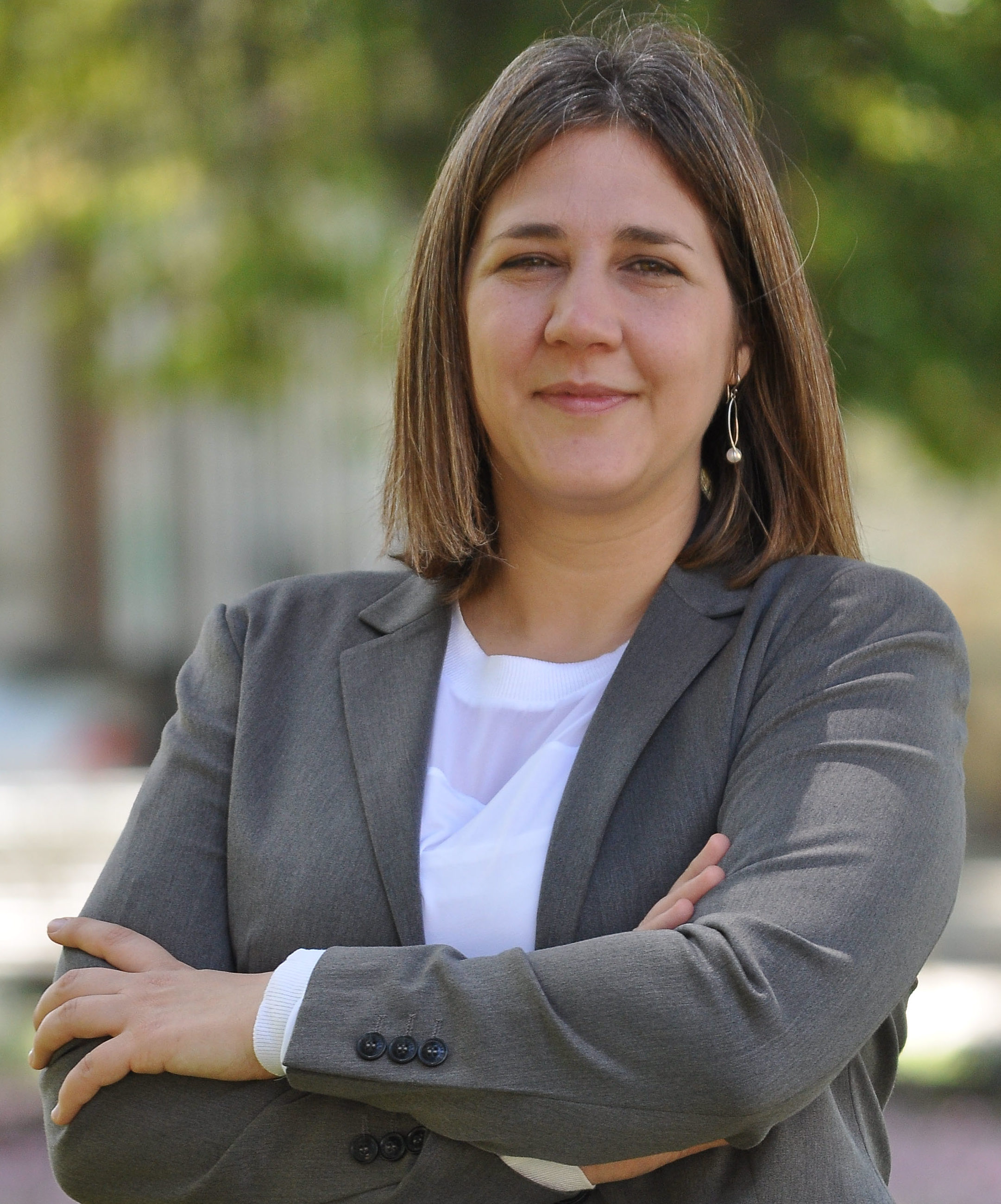 30 thoughts on “Word of the Week: Notary Public”