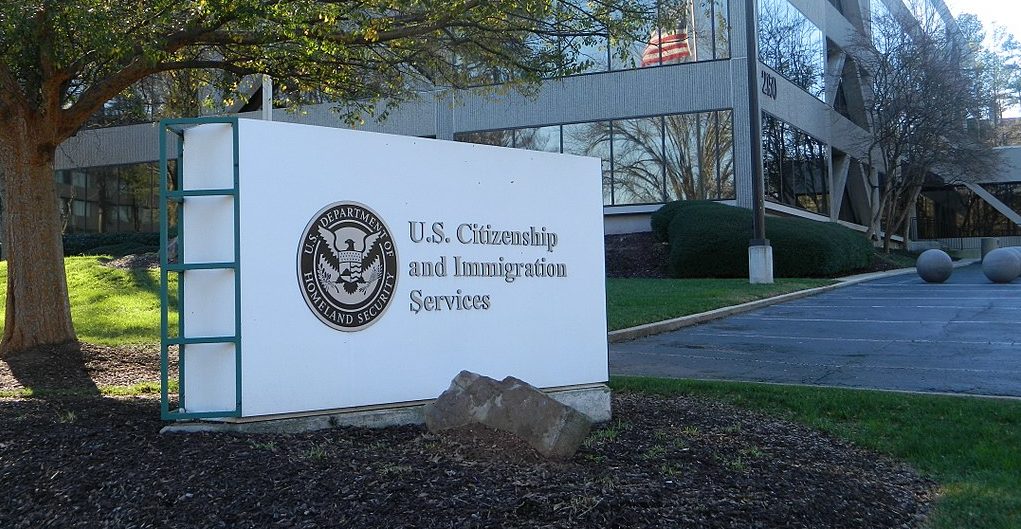 05 Apr Why Interpret at Immigration Court?

–Formally known as the Executive Office for Immigration Review, or EOIR

Why, indeed? Everyone knows: the work is challenging and intense. I thought that once I got state certified, which I achieved in August of last year, I’d shift from immigration work to what I perceived at the time to be the more exciting and prestigious work in state trial courts.

However, now that I’ve interpreted in both state court and in immigration court, I have come to appreciate the amazing opportunity that it is to be able to work regularly both in EOIR and in state courts of general jurisdiction. Let me count the ways…

In immigration court, interpreters work extraordinarily hard. Every day involves intense simultaneous and consecutive work. We interpret trials (individual merits hearings, in the parlance) almost every day, in which the respondent (the person facing removal) always testifies. That means that EOIR interpreters must have top-notch consecutive memory and notetaking skills and strong simultaneous skills as well. This is especially so in the case of oral decisions, which are issued by immigration judges at the end of hearings and interpreted by an interpreter working alone. These consist of twenty minutes to an hour of dense, legally complex content read fairly quickly from a boilerplate, after the interpreter is already tired from up to three hours of consecutive direct and cross examination.

However, one helpful thing about immigration court is the repetitiveness of much of the simultaneous work. Most judges use scripts for their master calendar hearings (like preliminary or status hearings in criminal court) and use standard boilerplates for their oral decisions. I take advantage of this in developing my own coping strategies. For example, I have found and translated the boilerplates the judges use for the most common types of hearings, and recorded myself reading my Spanish translations of the boilerplates. I then shadow these recordings at home. That way, because I have the main boilerplates almost memorized, the cognitive load of interpreting them is diminished, and I can maintain accuracy for longer.

Certainly, some days are quite challenging for me in state court. For example, I nearly fainted the time I interpreted a plea bargain where the district attorney, in establishing the factual basis for the plea, stated that the defendant had stolen a maxi-speed rotary hammer drill from Home Depot via some sort of complicated exchange receipt scheme! I also find that trials in state court involve much more varied simultaneous work that includes broader range of vocabulary and more colloquial speech than I usually employ in immigration court.

However, overall, I would say the demanding nature of EOIR work has required me to push my skills, particularly my consecutive skills, to a high level and to work continuously to improve them. This is one reason why I hope never to leave EOIR behind.

Just about every interpreter I know lives for stories. It’s why many of us are interpreters: we are fascinated with people and the lives they lead, sometimes very different from ours, sometimes surprisingly similar. Every day, people tell the court about their families, their homes, and the hardships (and yes, horrors) they have lived. It is touching and heartbreaking, and being their voice is a sacred trust I feel honored to hold. Every day in immigration court is an illustration of how much all people have in common. Across cultures and social classes, everyone wants peace, security, and hope for their children. It’s inspiring work.

From a linguistic standpoint, EOIR is a treasure trove. In the Arlington EOIR, we principally encounter Hondurans, Salvadorans, and Guatemalans, whose variants of Spanish are very different from the variants with which I had previously come into contact in my travels and in other parts of the U.S. As a result, EOIR has expanded both my awareness of regional differences between Spanish variants as well as my understanding of Central American variants of Spanish. Because the respondents in EOIR are mainly talking about what happened in their countries, rather than about events in the U.S. (as is the case in state court), the EOIR interpreter encounters all kinds of interesting local usages. Sometimes it’s stressful, as the last thing an interpreter wants, especially a court interpreter, is to be unexpectedly confronted with a perplexing regionalism. However, it is an incomparable linguistic training ground.

Tamber Hilton is a Spanish court interpreter certified in Virginia and based in D.C. She started her interpreting career in Seattle in 2007, working in the medical field and in immigration court, and subsequently spent five years in Thailand managing interpreter services for the U.S. refugee resettlement program. She returned to interpreting full time upon moving to D.C. in 2017, where she is currently earning her J.D. at Georgetown University Law Center. She and another EOIR/state court colleague will be speaking at the upcoming NAJIT conference on interpreting in immigration court, so be sure to check out their presentation! You may reach Tamber at tamber.hilton@languagelocus.com, and stop by her website, Language Locus

35 thoughts on “Why Interpret at Immigration Court?”