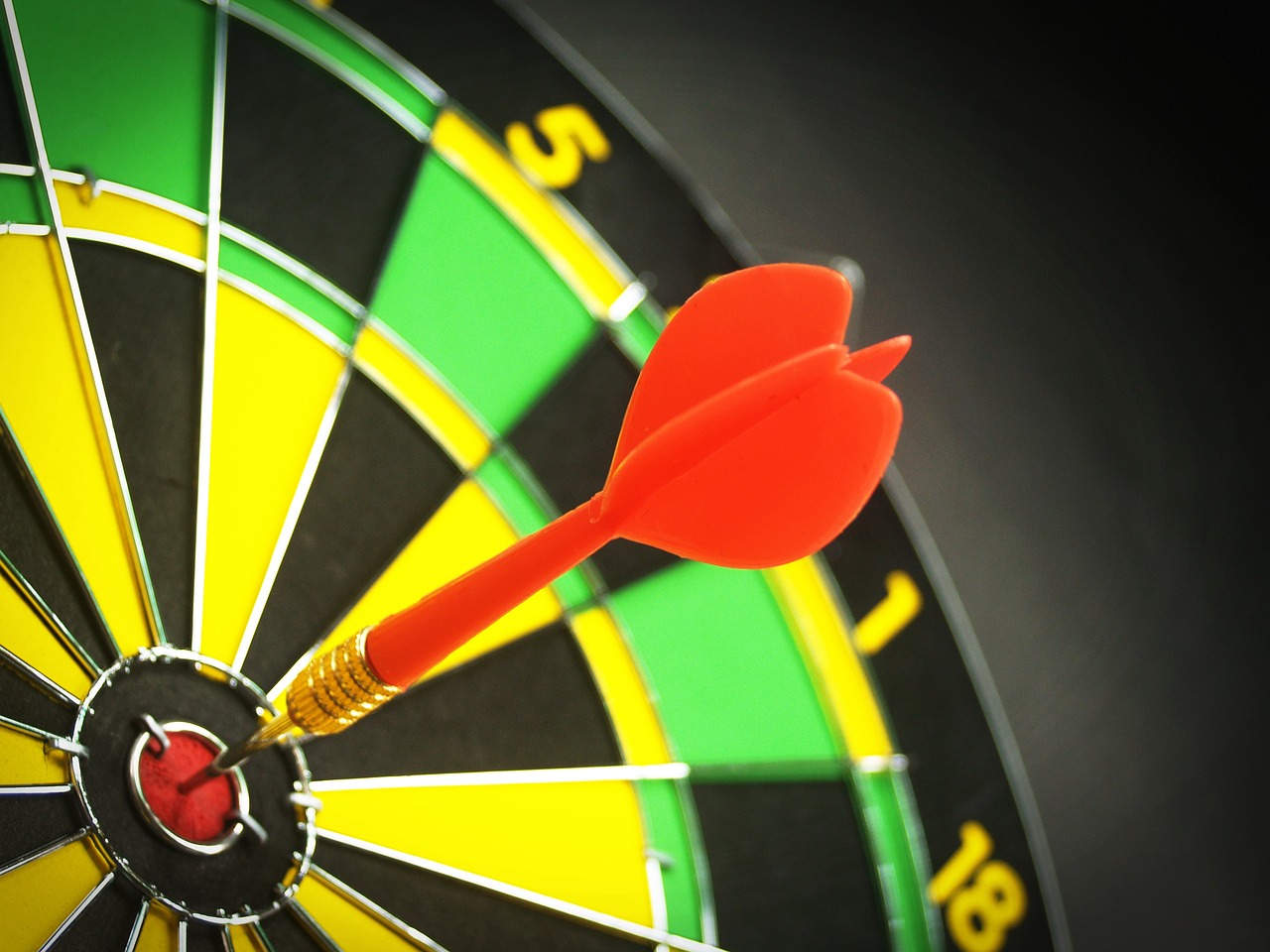 This article by Jennifer de la Cruz was first published on December 5, 2014.

It started off like any other day. I had been working in court for just enough time to have experienced most types of hearings and a trial or two. I had just finished my last calendar case of a busy morning. The timing couldn’t have been better for the page to come in. I got marching orders to go assist the courtroom next door. No further information was provided.

It was strange that there were several people inside the doorway of my destination, one of whom was a sheriff deputy with several stripes on his sleeve. I stole a glance into the courtroom. There were long-lenses everywhere, along with television cameras. What was I walking into?

The deputy wasn’t one of my regular contacts, but he knew who I was. They had been waiting for me. My face must have shown more concern than I intended because he immediately started cajoling me to step inside. Surely the world actually stopped spinning at that moment. Time froze. I needed out –  and fast!

The new kid jitters had finally gotten the best of me. After nearly a decade as an interpreter, having experienced just about everything along the spectrum of healthcare, including life, death, and emergencies, here I was trying to come up with any excuse to hightail it out of there, all in that split second that seemed like an eternity.

I came back to reality with my best pitch, turning to the deputy to tell him I was sure that my colleague across the hall would be more prepared for this job. I stammered as I spoke, taking tiny steps backward. He proceeded to shove me through the doors with his gaze. It was as if he knew something I didn’t about performance under fire. There was no way I was getting out of this.

Into the courtroom I went. I could see in the back of the courtroom that the judge was anxiously peeking through his door, ready to come out. As I took my first steps I could see him entering the courtroom. Time was in slow motion as I headed toward the district attorney waving me toward the front. My peripheral vision told me the gallery was a sea of spectators, reporters, and intimidating cameras. I’m sure my heart was audible to every ear.

My task: I would be interpreting my very first victim impact statement in a capital case I knew nothing about. There would be no applying good practice today by asking about the case before proceeding. All the players were on their marks and cued up just as I reached the podium. I was joined by a clearly emotional woman with a note in her shaky hand. All rose, the case was called, and my auto-pilot revved its engines. This was what I had prepared for, both in training and with years of practice, and the time had come. Literally, lights-camera-action. 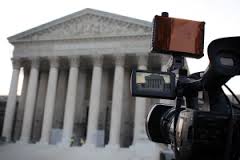 I was later congratulated for my strength and calm under pressure (really?). It wouldn’t be until years later that I made the connection between what I accomplished and what our training is intended to do. You see, the auto-pilot mode we achieve after years of practice, thousands of interpreting encounters, is something called procedural memory.

Procedural memory was described to me by a deputy not long ago. You know how you see in terror movies that frightened people shake so violently that they can’t get their keys into the door lock to escape danger? That’s because the fight-or-flight response prepares our large muscles to run away and we literally lose our fine motor skills. I asked the deputy how in the world they can shoot a gun with any precision under pressure if that is true. His answer was enlightening: procedural memory. The countless hours spent at a shooting range builds on the ability for the body to go into auto-pilot being under the stress of a situation. The idea is to make it second nature, like what I experienced on that day so long ago as I interpreted for the victim statement. That deputy who urged me into the courtroom knew something about procedural memory, I think.

The new kid jitters are a good thing. By showing you’re a little nervous when it counts, hopefully you’ll have somebody push you outside your comfort zone only to discover that you can do more than you may have expected. By training and gaining experience, these big situations can be better handled by our procedural memory. Thanks to it, we are able to concentrate on difficult terminology, among other unique factors.

I must admit that having had this experience early in my court interpreter career has a huge benefit. It continues to give me the courage to face situations that require me to go in cold. This would not be the first, nor the last, time that I would have to muster up some courage to face the unknown.

They say that the butterflies never truly go away when the curtain goes up for a big performance. I now say bring ‘em on; that’s the only way we grow.

15 Ways to Conquer Nerves and Feel Like a SuperStar™!

4 thoughts on “Procedural Memory and the New Kid Jitters”