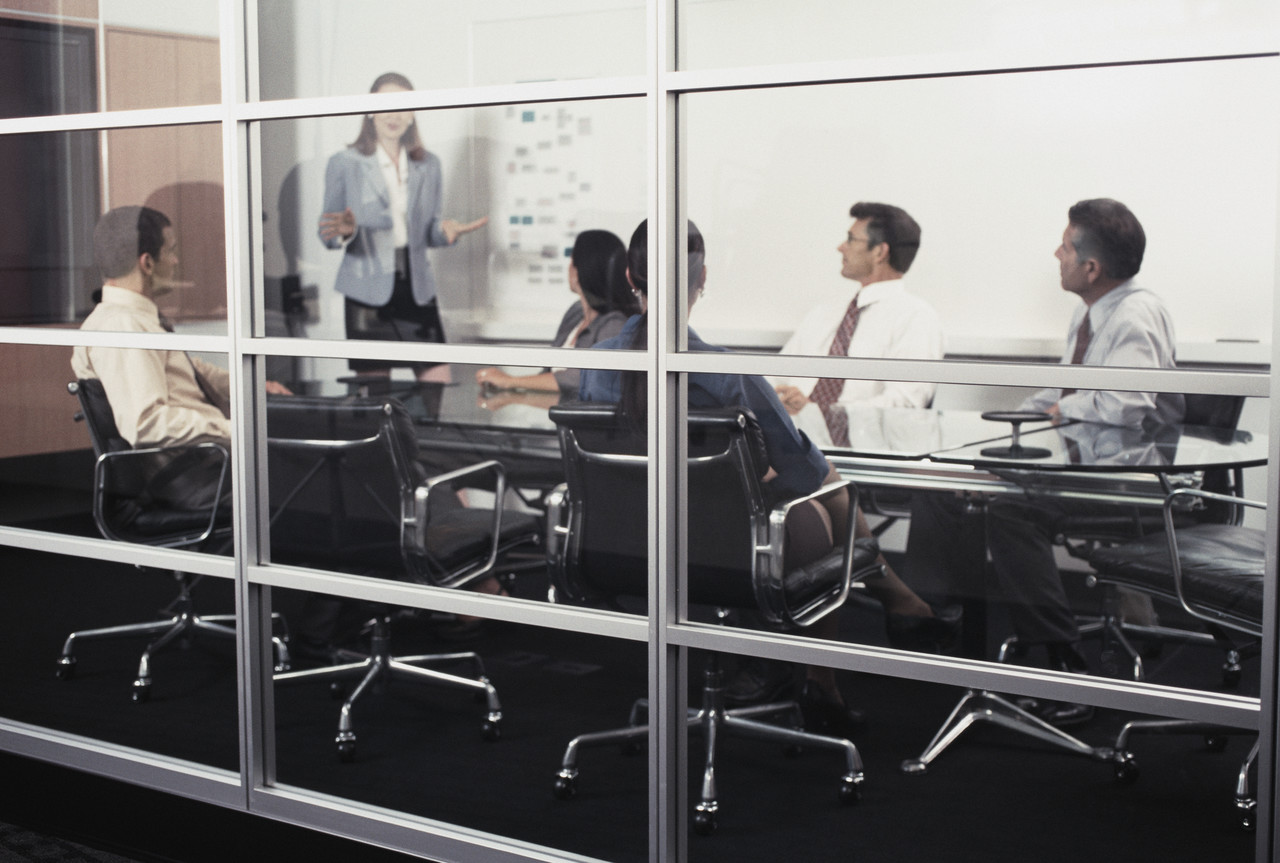 Allow me to explain.

For months now I have been mentoring students to study for their tests; notably I’ve been coaching them for the federal exam, which is fast approaching. And tests, of course, are their own embodiment of the devil incarnate. But in a way, they are so simple. Tests are black and white. Points are awarded or not. A phrase is in the dictionary, or it isn’t. In other words, tests are clean. 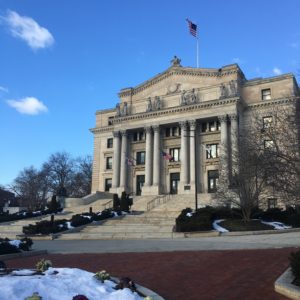 Then there are the courts. Truly, the image of the courthouse is one both powerful and romantic, and I’m pretty sure it had been calling me for some time before I finally earned my way into those hallowed halls of justice. Growing up in a large family, I imagine I was attracted to the inherent and enforceable fairness of the courts. Within their structure, lawyers must abide by the same laws. Judges are trained to consider both sides before reaching a decision. Everyone has an opportunity to speak and all the parties involved have the obligation to play by the rules. So courts are neat and tidy, and we interpret that. Right? Not so fast.

Look. You don’t need me to tell you that people are fickle. The courts are designed to be fair but they can only be as fair as the people who govern them. And we are weak, us humans. We are weak and we are not all equal. Smarter lawyers may make more money. More money can therefore buy you a better defense. Judges and juries can be influenced, consciously or unconsciously. Sometimes, life isn’t fair.

Take first impressions, for example. Or tones of voice. The state of mind we are in when we present or hear a case. All that can determine how seriously we are taken as litigants. And we add another layer when we depend on another person—an interpreter—to be our voice. So, dare I say it? The impressions of an LEP are only as good as their interpreter is good.

There, I said it. But the truth is that court interpreting is complicated, and sometimes it’s hard to be good. We must navigate courtrooms with people who mumble, people with accents, people with regional linguistic differences. People who speak too fast, people who go on and on but don’t say anything at all. And we are supposed to process all of that while giving an accurate target language rendition, faithful not only to the words that are spoken but how they are said. Faithful to the underlying implications and tone. As interpreters we strive not to misrepresent, not to change register, not to interrupt. We don’t want to make people look argumentative or frustrated when it is really we, the interpreters, who are struggling.

And, ladies and gentlemen, you don’t need me to tell you that is insanely difficult. We make choices on a daily basis that have a huge impact on the lives of the people around us. We must truly interpret, determining in a split second whether a simple phrase like ¡Qué va! Is better off rendered as “Are you kidding?” or, “Of course.” Not to mention whether we should risk interrupting tearful testimony when we can’t understand the words through the sobs. The implications are subtle but significant.

So I know I’m a nerd. I’m proud of it, really. But I think that my affinity toward tests lies in their lack of ambiguity. It’s the fact that they can be broken down, examined, and reassembled. It’s about their finite number of variables. Tests may be scary, but court interpreting is messy. And call me a coward, but sometimes I prefer a pile of scoring units to the real, live thing.

11 thoughts on “Interpreting for Justice”