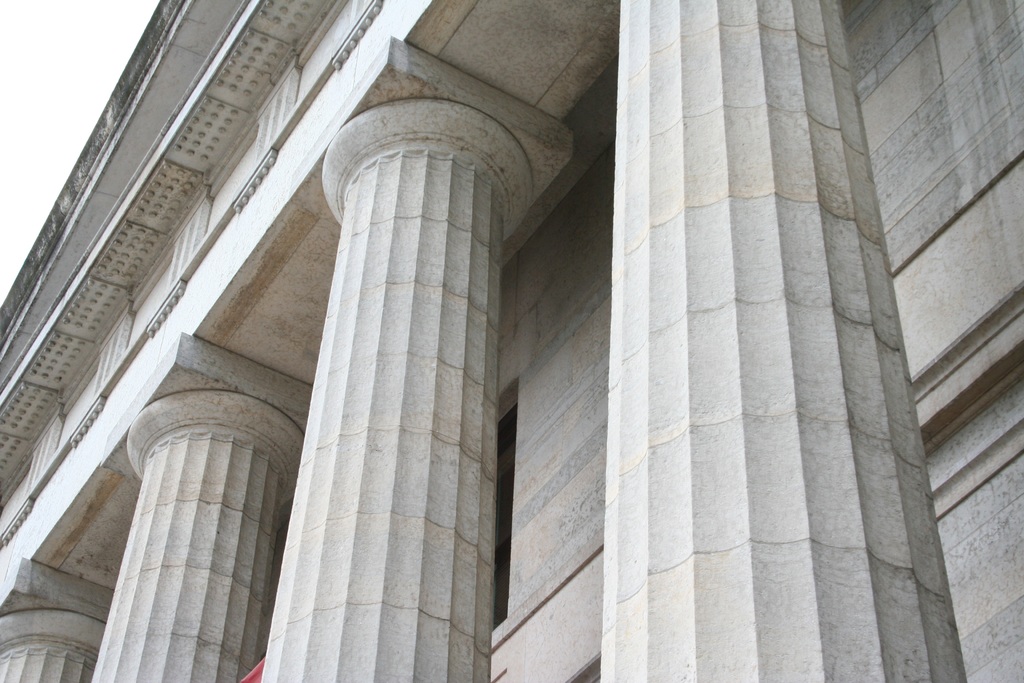 26 Oct From Backwater to Front Page: The Journey of the Supreme Court

Now that the heat of the US Supreme Court nomination has passed, this is a good opportunity to learn a bit more about that American institution, its history and maybe even glance at its future.

Norman Leahy, from the Washington Post, wrote a very informative piece on the Supreme Court with the help of Professor Joel Paul, from the University of California Hastings Law School. Together they share some interesting insights. In their piece, we learn that a seat in the Supreme Court was not a coveted position in the beginning, that the current status it enjoys started with the efforts of a reluctant appointee. 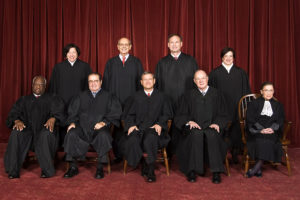 Taking the Supreme Court from less than 100 cases in its first decade to the current 7000 or so requests received each term has been a big leap. No, not all of the 7000 make it to the gavel stage. The final number is usually less than 200.

The Supreme Court is open to the public and you can choose to attend a lecture, take a self-guided tour, attend a whole oral argument (the sessions) or stroll by one of them if you can’t get a seat. Beware that you may have to arrive very early in order to secure a place in line among the first 50 to increase your chances of getting a seat. And yes, it will all depend on whether it is a low- or high-profile case that the Justices will hear that day. To make sure you select the right date, take a look at the Argument Calendar.

But back to the changing profile of the Supreme Court, please read the Washington Post’s piece by Norman Leahy, “The Virginian who shaped the Supreme Court into a constitutional powerhouse.” The article itself is very informative, and you will also learn about the role of a case from 1803 in shaping the Supreme Court as we see it today.

I hope you enjoy Mr. Leahy’s article as much as I did.

Photo by Steve Petteway, Collection of the Supreme Court of the United States (Roberts Court (2010-) – The Oyez Project) [Public domain], via Wikimedia Commons

By Gio Lester ©2018 – Brazilian-born Giovanna “Gio” Lester, Co-Chair of NAJIT’s PR Committee, started her career in translation and interpreting in 1980. Gio is very active in her profession and in the associations she is affiliated with. In 2009, she co-founded the Florida ATA Chapter (ATIF), served as its first elected president (2011-2012), and later as president of its interim board. As an international conference interpreter, Gio has been the voice of government heads and officials, scientists, researchers, doctors, hairdressers, teachers, engineers, investors and more. Gio has been a contributor to The NAJIT Observer since its inception in 2011, and its Editor since 2016. In 2017 she was appointed Chair of the Miami Dade College Translation and Interpretation Advisory Committee, which she had been a member of since 2014. In 2018, Gio was elected to the Executive Committee of the Brazilian Association of Translators and Interpreters,  Abrates, as its General Secretary. You can follow her on Twitter (@cariobana) and she can also be reached at gio@giolester.com.
Click here to read other posts by Gio.