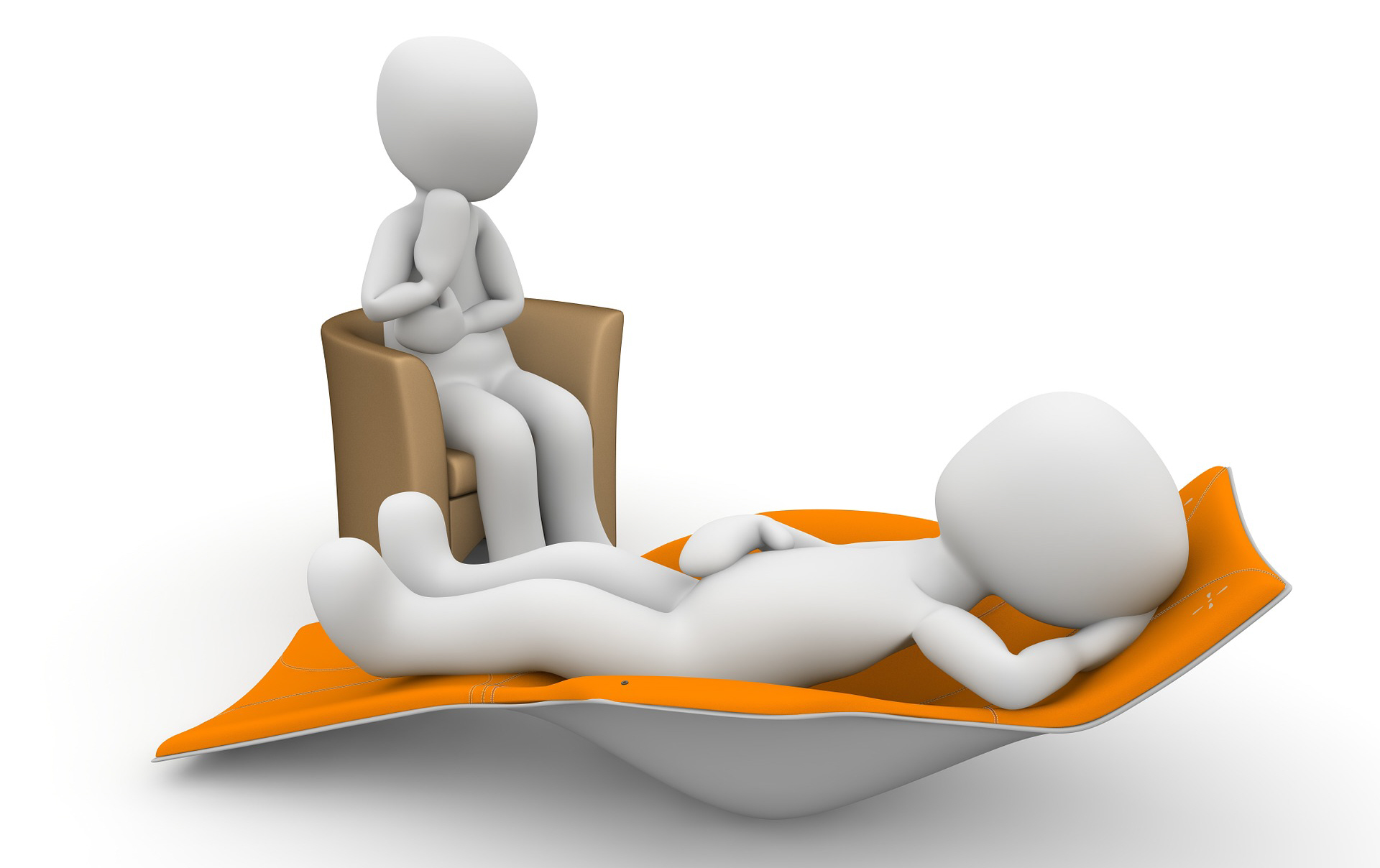 The Couch is a place to exchange ideas and brainstorm, not only for its contributors but also for our readers who engage in the ensuing discussions. Sometimes, without the remotest fault on interpreters’ part, a crowd can have its suspicions aroused against them… A special thank you to this week’s contributor for the Couch idea.

You are hired to interpret in a high-profile murder trial. The prosecution has called an expert witness to the stand; he has been brought in from another country to support the ongoing investigation.

From the outset, you can tell something is “off” with this expert witness. He seems perturbed, and his demeanor betrays an inner turmoil. His resume is beyond reproach, and his life and professional experience speaks for itself, so there is no reason to doubt his capabilities. But here and now, something is not right.

About five minutes into the examination, the D.A. asks him a question, and the expert witness simply stares into space. “Are you alright, sir?” asks the judge. After a ten-second silence, the witness answers in a low, hesitant voice: “Yes, I am okay.” His mind is elsewhere.

The examination continues, but a few minutes later the same pattern repeats itself. You sense a growing impatience and anxiousness in the room. This is a key witness; he has come from afar, and in many ways the trial depends on him. You begin to ask yourself: Did he hit his head on the way here? Is he ill? Did something serious happen to a close friend or family member of his? What’s clear is that he is in no state to undergo the examination.

Doubtless by now the defense counsel is wanting to file a motion to exclude the witness. Other looks, meanwhile, begin to question you, the interpreter, and the job you are doing—after all, you are the only person in the courtroom who speaks the same language as he does.

Suddenly the expert witness looks at you directly with imploring eyes, and the eyes of others in the courtroom follow his. For your part, you have never seen nor met this person before, but he is looking at you as though you were an intimate friend and the only person who can help him. All the questions people will be asking you begin to surge in your mind.

All eyes are now on you. What do you do?

beyond me, confusion, curveball, Fear, keep calm, memory, not my problem, professional, step back, stumped, throw under the bus, unforseen scenario