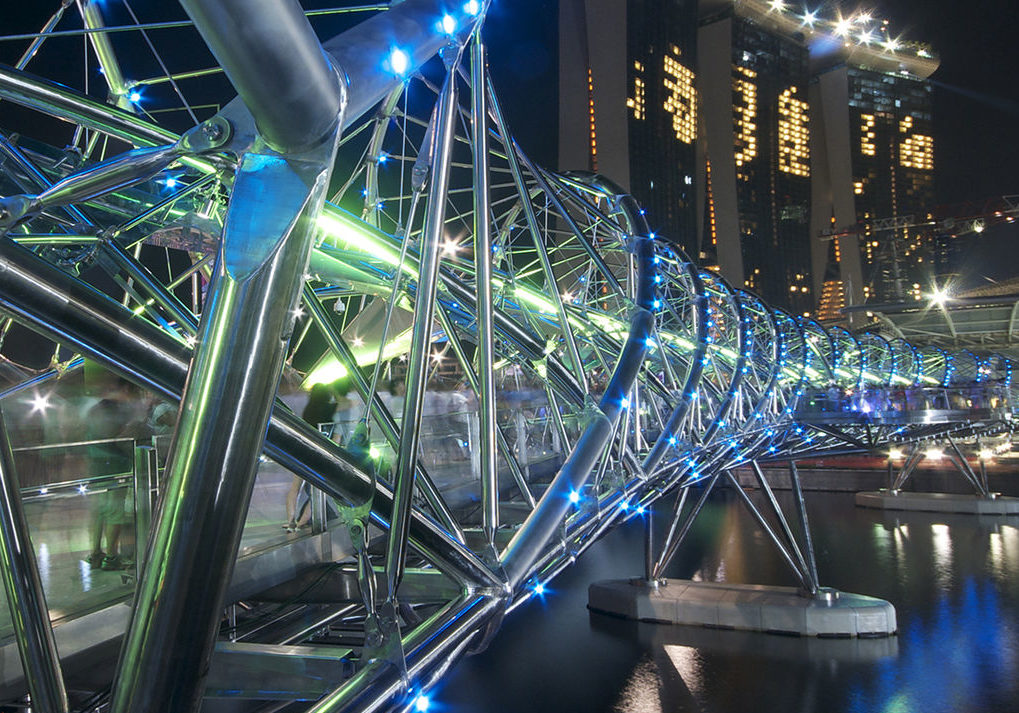 26 Apr Interpreting: Stepping into the Booth for the First Time﻿

The text below is aimed at individuals who have been trained but are stepping into a booth as professionals for the first time. These are my thoughts —nothing scientific about them, just good old experience, gut and gumption.

So, the first thing you need to do is RELAX. The second is practice. You have most of the skills and now it is a matter of aligning those you have and maybe adding a few more.

There are a few sites on the internet to help you (later) and a few things I can share:

Here are the websites I use when speaking about interpreting. I strongly suggest you check them out but choose only one or two to work with at a time—you do not want to overload.

Once in the booth, you and your colleague will take turns on the microphone because your brain will melt after 30 minutes (not literally) and you will not notice—just like the frog in boiling water. And yes, it is a generalization but with lots of data to back it up. There are a few instances when one can go for longer than 40 minutes without losing quality, and that will depend a lot on the speaker and the interpreter’s knowledge of the subject. Another thing to mind in the booth is your manners, but that would take a whole new article; for now, just read the second link below.

Feature image by William Cho, licensed under cc-by-sa-2.0. Brazilian-born Giovanna “Gio” Lester, Co-Chair of NAJIT’s PR Committee, started her career in translation and interpreting in 1980. Gio is very active in her profession and in the associations she is affiliated with. In 2009, she co-founded the Florida ATA Chapter (ATIF), served as its first elected president (2011-2012), and later as president of its interim board. As an international conference interpreter, Gio has been the voice of government heads and officials, scientists, researchers, doctors, hairdressers, teachers, engineers, investors and more. Gio has been a contributor to The NAJIT Observer since its inception in 2011, and its Editor since 2016. In 2017 she was appointed Chair of the Miami Dade College Translation and Interpretation Advisory Committee, which she had been a member of since 2014. In 2018, Gio was elected to the Executive Committee of the Brazilian Association of Translators and Interpreters,  Abrates, as its General Secretary. You can follow her on Twitter (@cariobana) and she can also be reached at gio@giolester.com. Click here to read other posts by Gio.

15 thoughts on “Interpreting: Stepping into the Booth for the First Time﻿”