22 Nov Active Learning is a Responsibility

One constant in our jobs is the learning. Be it because of technological developments, new terminology, new practices or linguistic influences or whatever, we are always learning something new. Each job we do either has content that teaches us something or demands research that will cause us to learn something. Aside from that, our main working tool, language, changes constantly and requires that we pay it close attention.

Active learning is an inherent responsibility of those who work in translation and interpreting.

How it all started

My first taste of interpreting and translation was in 1979. It was my first job and, as part of my secretarial duties, I was expected to translate whatever came into the office in English, interpret for all VIP visitors and those we were trying to serve. No training. No preparation.

Fast forward to November 12, 2019, I am in the booth interpreting, using terminology, acronyms and describing equipment and procedures I did not know existed a few days earlier. I had to research, learn and use. That learning is not optional: if you want to remain relevant and in demand, you must prepare for each assignment as if it were the first. 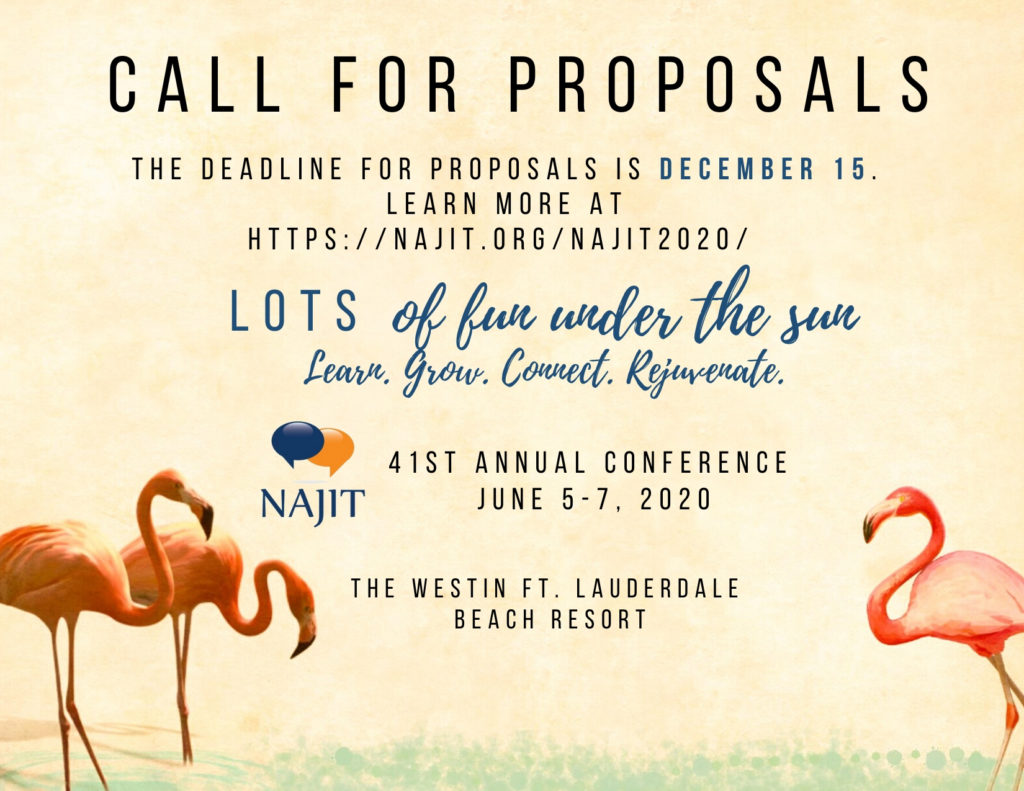 Jumping to November 14, I am now the MC of a 2-day online conference and I am learning about subtitling, localization, the importance of culture in medical interpreting, how to be a nomadic entrepreneur, the right way to use LinkedIn for my business… Two days of learning and helping others learn.

My learning week did not end then. It continued through the weekend when I attend yet another conference, this one was on court and medical interpreting. After sitting on an expert panel Friday night, Saturday and Sunday I joined my colleagues on the receiving end of much anticipated knowledge, which included a mock trial!

But why do I do all this after 39 years in the profession? Because it is my responsibility. No, not to cram so much learning in one week. It was just serendipity. However, this year I have attended, in all, four conferences; attended and presented in Panamá and Brazil, organized and attended ConVTI, and the last one was Finding the Parallels.

Right now, I am finalizing two webinars for February, considering whether to present in an event here in Miami next year and choosing what to present on for NAJIT, in June 2020.

Just as we need to learn, so do our colleagues. And it is by sharing our experience that we give them the opportunity to learn actively. You have until December 15 to submit your proposal to NAJIT 2020. We are counting on YOU.

Photo by Teemu Paananen on Unsplash

Brazilian-born Giovanna “Gio” Lester, Co-Chair of NAJIT’s PR Committee, started her career in translation and interpreting in 1980.  In 2009, she co-founded the Florida ATA Chapter (ATIF), served as its first elected president (2011-2012), and later as president of its interim board. As an international conference interpreter, Gio has been the voice of government heads and officials, scientists, researchers, doctors, hairdressers, teachers, engineers, investors and more. Gio has been a contributor to The NAJIT Observer since its inception in 2011, and its Editor since 2016. In 2017 she was appointed Chair of the Miami Dade College Translation and Interpretation Advisory Committee, which she had been a member of since 2014. In 2018, Gio was elected to the Executive Committee of the Brazilian Association of Translators and Interpreters,  Abrates, as its General Secretary. You can follow her on Twitter (@cariobana), learn more about Gio on her website, and she can also be reached at gio@giolester.com. Click here to read other posts by Gio.

3 thoughts on “Active Learning is a Responsibility”