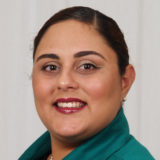 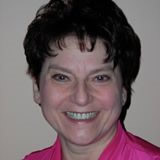 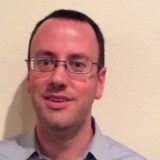 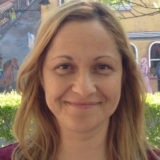 Cecilia Golumbeanu is a Romanian-language court interpreter and a French-language translator in New York. As a Fulbright Scholar at the University of Michigan in Ann Arbor, she wrote a legal and economic bilingual dictionary of American and European terms, published in 2005 in Romania. She has a bilingual blog of thoughts and links on language, arts and science. 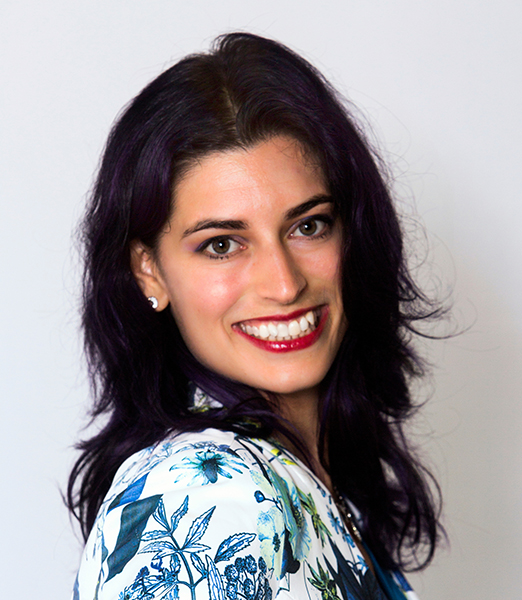 Athena Matilsky is a Spanish-language interpreter certified by the United States federal courts and approved at the master level by the New Jersey state courts. She is also a certified healthcare interpreter, and she holds a B.A. from Rutgers University in Spanish interpretation and translation. She is a fulltime staff interpreter at Mercer County Superior Court in Trenton, NJ, where she was recently involved in the working group for drafting the statewide Language Access Plan. She teaches classes in interpretation with de la Mora Interpreter Training and gives private classes to individual students. In addition to being editor-in-chief of Proteus, she is a regular contributor to the NAJIT blog and a member of ATA. When she is not busy writing or interpreting, you may find her in acrobatic partner yoga poses or studying French. 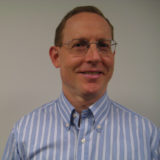 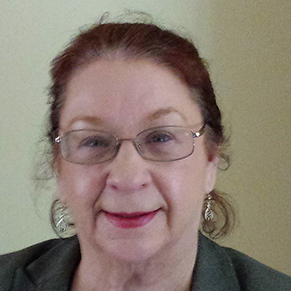