16 Aug Ask an Interpreter: Why do Court Interpreters Wear Such Unfashionable Shoes?

Posted at 22:17h in by Daniel DeCoursey 0 Comments
0 Likes 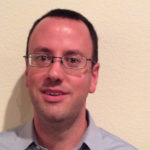 Why do Court Interpreters Wear Such Unfashionable Shoes?

Court interpreters must think on their feet, literally, because often there is no place for them to sit on the witness stand. Some days court interpreting resembles firefighting as interpreters scramble to cover unexpected emergencies all over the courthouse, or even in nearby jails, probation offices and state psychiatric hospitals. Running, or at least brisk walking, is strongly encouraged when courts are waiting for us.

This is where fashion clashes with practicality. Of course we want to dress the part, but the hustle and bustle of court interpreting requires, among other things, a special set of footwear. Perhaps those words that Billy Crystal attributed to Argentine actor Lorenzo Lamas got it backwards: For us, or at least for our feet, it’s actually better to feel good than to look good.

What would be the ideal shoe for an interpreter? Probably talaria, the Greek messenger god Hermes’s winged sandals, which allowed him to fly as swiftly as a bird as he made the long trip from Mount Olympus to deliver his messages to the mortals down here on Earth. Should the court dress code not allow sandals, then dress shoes with retractable roller skates might be a close second.

Owner Justin Schneider, nonetheless, clearly understands our conundrum: “We’re not saying you should go run a half marathon in our shoes. But you might have to run to catch the train or you might be late to a meeting and find that you need to pick up your pace a little.” Or they might be waiting for you in court, and you’ll need to pick up your pace a lot. If only they made winged sandals, too.

[Dan DeCoursey is on the editorial staff of Proteus. See his full bio here.]

Of course we want to dress the part, but the hustle and bustle of court interpreting requires, among other things, a special set of footwear. 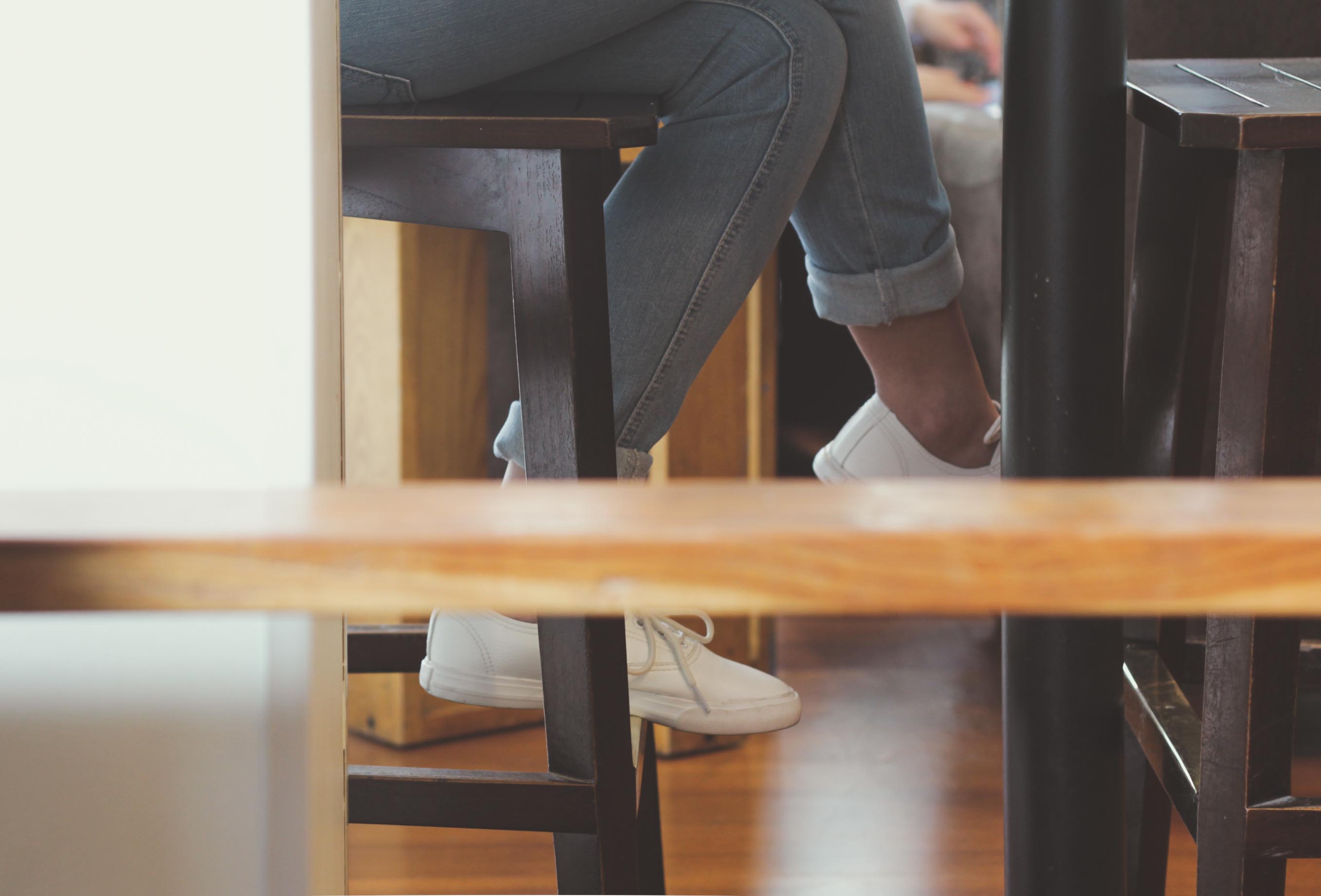